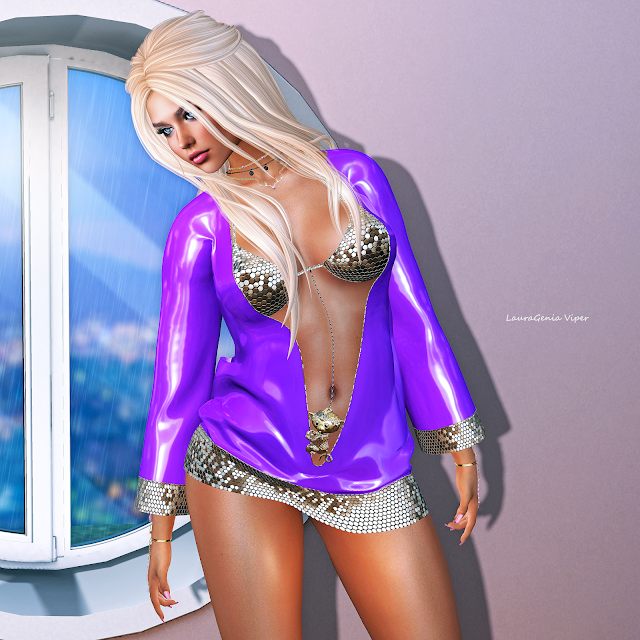 So your friends have been telling you I'm out of my mind
Acting awful wild and weird
Shoutin' and screechin', bouncing off the walls
Swingin' from the chandelier
Yeah, I've been running through the neon jungle
Chasing every woman in town
When you make a man into a monkey
That monkey's gonna monkey around

Wait until you see my new girlfriend
I picked her up down at the zoo
She's got rings in her nose, glitter on her toes
And a very well placed tattoo
Now that I've been up on the highwire
You ain't never gonna get me down
You made a man into a monkey
Now the monkey's gonna monkey around

Once you had me dancin' at the end of your chain
Begging for some small change love
I was jumpin' through hoops, doing loop-de-loops
But, girl, I've finally had enough 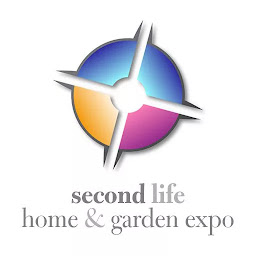 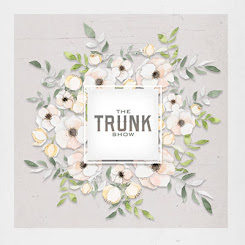 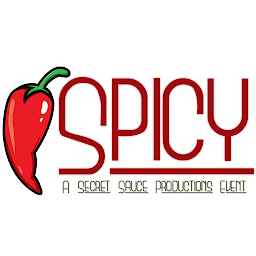 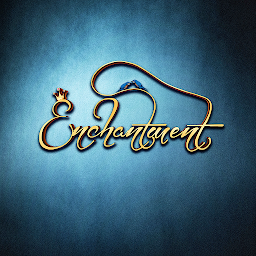 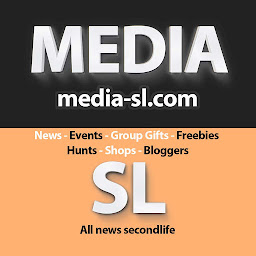 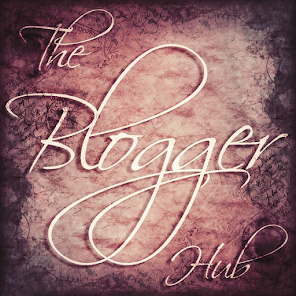 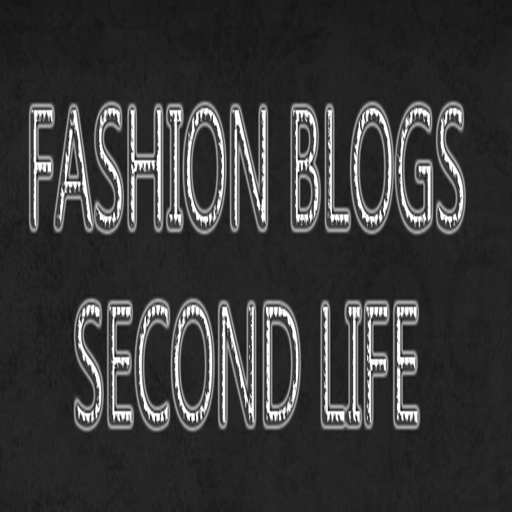